On this day, six years back, as the whole country celebrated the joyous and historic occasion of our time, and when half the country plus foreign dignitaries and over 400 foreign press had gathered in Punakha for the Day, I was busy playing the bad cop. I was the Director of the Royal Office for Media back then. I was shouting at unauthorised people from taking pictures, cautioning foreign photographers from getting too close to the Royal Couple, responding to questions from the press on the significance of each of the lengthy ceremonies and also making sure that some of the regional pressmen who had entered the country were sticking to their script. While my job was often underrated by my peers, for me it was extremely important and tough. I felt I had to balance between the sanctity of the occasion with the new openness of democratic Bhutan (people want to take selfies and have autographs of the King and Queen – something unseen just few years before) and the desire to have extensive media coverage of the global press (that would add to our sovereignty) while keeping the event “simple” – as per the wishes of His Majesty the King.

By the end of the day I was obviously on the verge of collapsing – tired till my last muscle. I was also starving (I didn’t get anything to eat the whole day) and totally dehydrated. Still after the ceremony I managed to drag myself back to the main prayer hall of Punakha Dzong where I offered my gratitude to the gods and deities for the successful proceeding of the day’s event. As I prayed, I also burst into tears and cried silently – perhaps feeling relieved from the stress and tension that I was carrying inside for over six months since the Royal Wedding was announced. My job, as I said, was already tough. Many other unnecessary circumstances made them worse – and sometimes impossible. So I was glad that it was over – without any major failure. After wiping my tears I sat down reclining myself on one of the pillars of the Kuenra (Great Hall of Prayers) for a what I thought was a few minute power nap. But I dozed off for over an hour to be only woken up by a monk who had to close the temple.

Although 2011 was the toughest year for me (that year also saw three State visits – to Bangladesh, India and Japan where I had to play my parts to pitch the stories to the cynical pressmen in three very different countries), I look back at this Day with the greatest sense of fulfilment as a professional. Bhutan had the biggest presence of foreign media in its history and received not only the most extensive coverage but also positive. For decades since the early 1990s some of the foreign media outlets have not been too kind to us. In their eyes Bhutan was either a Shangrila or a human-rights abuser. We were, and we are, neither. I gambled to invite some of these same media for the event although officials from the foreign ministry cautioned me. We managed to give our perspective and tell our version of the story.

I also look back with great fondness and, needless to say, deep respects for both Their Majesties for not only bestowing me the lifetime opportunity and privilege of serving them but also for forgiving many errors and mistakes I made in the course of my duty at the Palace. I wasn’t perfect.

May Your Beautiful Hearts inspire and guide not just our beloved country but our region and the world as it goes through the most uncertain times in modern history. 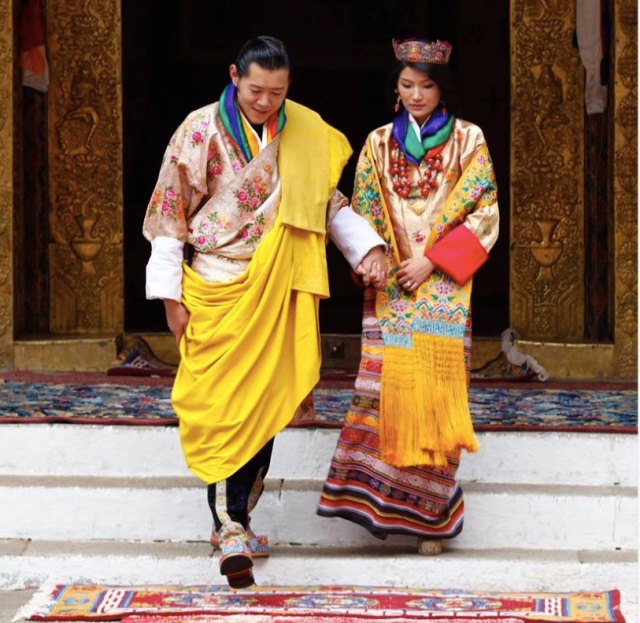 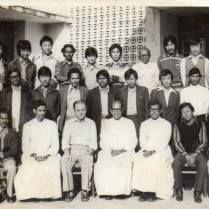 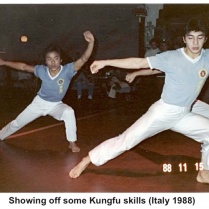 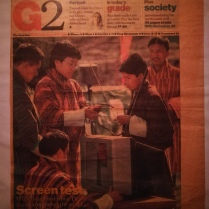 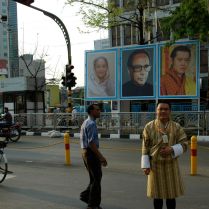 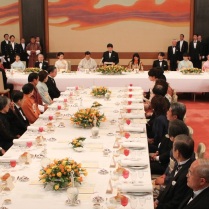